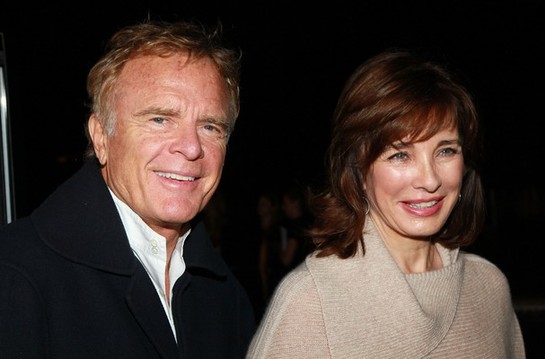 Super Scientologists Anne Archer (“Fatal Attraction”) and husband Terry Jastrow have put out a casting call for a movie he’s written and will direct, and she will co-produce. “The Squeeze” has something to do with golf and Jastrow’s devotion to the game. The Jastrows are co-producing with photographer Michael Doven, one time assistant to and still bff to one Tom Cruise.

Archer is the mother of Tommy Davis, who has been Scientology’s spokesman and celebrity wrangler for many years. But Davis and his wife, Jessica Feshbach– Katie Holmes’s Scientology monitor when she was first with Cruise–have become very low profile in the last couple of years.

The Jastrows recently sought tax breaks to shoot the $3 million movie in Colorado. They describe the movie as a combination of “Tin Cup” and “Caddyshack.” http://blogs.westword.com/latestword/2013/08/fast_and_furious_7_extreme_weight_loss_colorado.php

The  storyline sounds like you’ve seen this movie before: “AUGIE, a talented young golfer who’s never been outside his small Southern rural town, is recruited by RIVERBOAT, a smooth talking gambling addict, to head to Vegas to make some serious cash. He soon finds himself embroiled in a deadly game  of one upmanship between Riverboat and JIMMY DIAMONDS, a mobster who’s rather kill than lose a wager…”

Jeremy Sumpter has been cast as Augie. Who will play Riverboat and Jimmy? How about Jason Lee and John Travolta? Hmmm….And Kirstie Alley as the crusty owner of the local saloon…”The Squeeze” shoots in Durango, Colorado beginning October 1st…