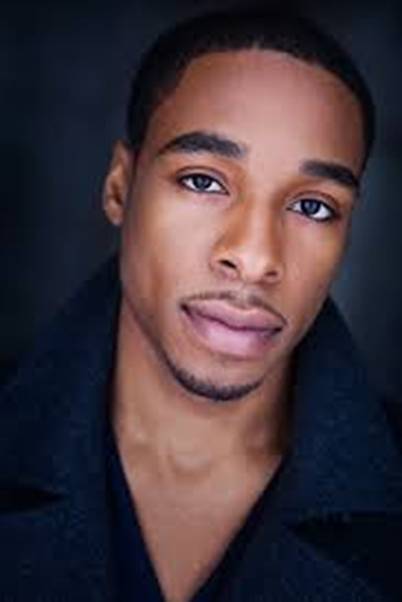 Off Broadway: is Grantham Coleman the next big thing? He was signed last year by super manager Jason Spire, who’s already guiding Anthony Mackie (“Captain America”), Oscar Isaac (“Inside Oscar Llewyn”), and Benjamin Walker (“Muhammad Ali’s Greatest Fight”). I can’t think of three busier or more serious young actors. Now Spire has brought in Coleman, whom he signed during a performance of  “Choir Boy” at Manhattan Rep earlier this year. Coleman, a Juilliard grad, has just been cast as the star of Charles Fuller’s new play, “One Night…” at the Cherry Lane Theater. Fuller, of course, is the famed playwright of “A Soldier’s Story” (originally known as “A Soldier’s Play” before it was a hit movie). In “One Night” Coleman will play Horace Lloyd, described as a recent vet of the Iraq war who his a bipolar explosive personality. The play is about sexual assaults on women in the army by fellow soldiers.