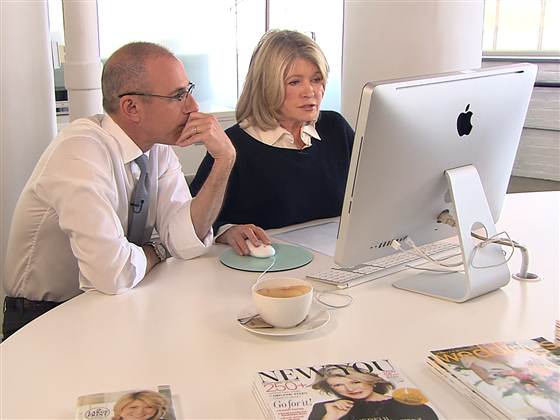 There are a lot of swanky parties in the Hamptons, but not many are held at the North Haven beachfront estate of financier Richard Perry and his wife designer Lisa Perry (whose popular Sixties retro designs are a landmark on Madison Avenue).

On Saturday night the Perrys opened their cheerful, magnificent home to over 500 people and raised more than $1.2 million for the Breast Cancer Research Fund. They did it for their friend Maria Baum, a breast cancer survivor, and her family including husband Larry Baum. The Baums are co-owners of the mouth watering Tutto il Giorno restaurants in Sag Harbor and Southampton.

It was really a day long event called “Paddle for Pink.” Early Saturday morning, participants had a paddle surf race across the bay from Sag Harbor with star athletes Laird Hamilton and Gabrielle Reece leading the fray.

The nighttime guests — including Hamilton and Reece– munched on food from local restaurants and caterers, danced to a great deejay, and bid on surf boards designed by Martha Stewart, Nicole Miller, and several other designers. Somehow, no one fell in the pool that’s the centerpiece of the Perrys’ backyard.

Stewart and Miller were each among the throng, as well as Donna Karan, who spoke about breast cancer taking the life of her mentor, Ann Taylor. Matt Lauer turned up solo– his wife Annette, he said, was looking at horses in Kentucky. The party also fetched two former Sopranos– Edie Falco and Aida Turturro. Around $57,00 was made just in the silent auction which included the surfboards as well as a chance to watch batting practice with the Yankees.

Music may still be coming from North Haven even now, supplied by champion surfer Tom Curren, whose very good rock band is signed to a new label run by art collectors and rockers Ann Tenenbaum and Natasha Ziff.  The latecomers had to  be told the part was, sadly, over. “But they did leave a check,” Lisa Perry said brightly the next day. All was not lost.