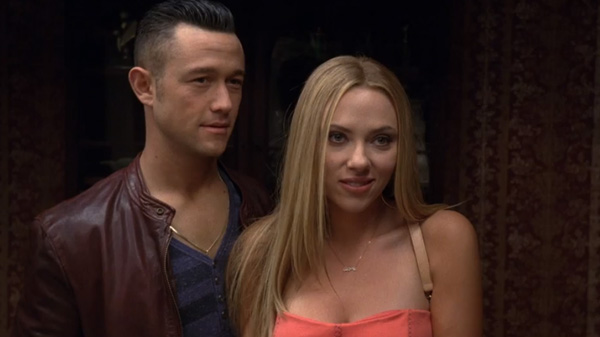 Into the mix comes Julianne Moore as Esther. She and Jon meet in night school, where Barbara has sent Jon to improve himself. Moore was cited from Sundance as giving the memorable performance in the film. She’s spectacular in everything she does, so no one is surprised. But there’s a beautiful nuance to her work here. I doubt “Don Jon” will get to the Oscar level. But Moore deserves the Indie Spirit Award without a doubt. She is just lovely.

And that leaves JGL, maybe the future Batman, a star of “Inception.”  He could have played Jon as a dimwit or The Situation, or any number of cliches. He doesn’t. Jon is extremely accessible, learning just enough about himself as the movie proceeds. Plus, JGL’s directing is fluid, and he gives many scenes to the other actors — in particular Danza and Headley. It was great to see them back on the screen.

So keep an eye out for “Don Jon.” It’s coming in early fall from Relativity. And it’s going to be a big hit on the indie circuit.