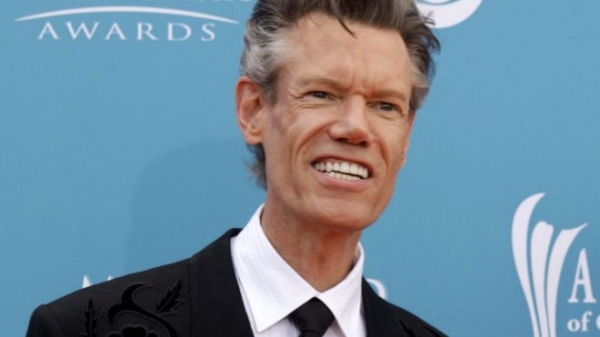 I am happy to report that country singer Randy Travis was released today from Baylor Medical Center in Texas. He’s headed to a rehab facility. This such good news. Travis suffered congestive heart failure, a stroke, had a pump implant, major surgery to relieve pressure on his brain, and quite nearly died. Now he faces a long road to get better. And you can bet he will. And you can bet the story will become an album, a tour and a comeback movie. Randy Travis has a lot of “city” fans; you’d be surprised who’s written to me since he first fell ill earlier this month. A lot of people are rooting for him. God bless!