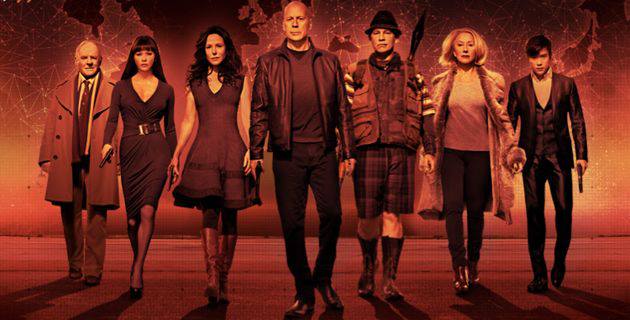 Either Bruce Willis doesn’t much like “Red 2” or…he just doesn’t like it. Either way, a TV interview he did with co-star Mary Louise Parker this week in Australia is fast becoming a YouTube classic. Willis can barely stay awake, but even worse–he’s aggressive and uncooperative.

The interviewer can’t get anything from him but supercilious yawning. Parker admits she’s never even bothered to see “Red 2,” although she does try and help a little when Willis simply refuses to do anything. It’s one thing that the actors might be tired, and that the trip to Australia is long. It’s another when the lead actor is paid a bloody fortune; this is part of the job.

The Bruce Willis I’ve interviewed and talked to on films has actually always been a lot of fun. But in New York recently for a screening, he was just about as detached as he is here: