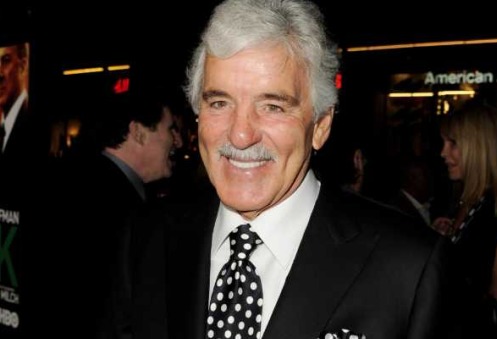 Really sad news today: “Law & Order” actor Dennis Farina has died at age 69. His publicist says it was from a blood clot in his lung. Farina was very well known to TV audiences from the Dick Wolf series, as well as countless other television and movie roles. His key films roles were in “Get Shorty,” with Bette Midler in “That Old Feeling,” in “Saving Private Ryan,” and in “Out of Sight.” Farina was a handsome, leading man type who worked better in character roles– he was always the fifth guy on the credits. But he was a welcome sight in any film, usually playing a smooth operator. His resume is huge because he was so talented. Most recently he starred in the ill fated HBO series “Luck.” According to the imdb, he’d just finished two new films. He’s the third big name actor after James Gandolfini and Cory Monteith to die this summer. I hope that’s it. Condolences to his family and friends.