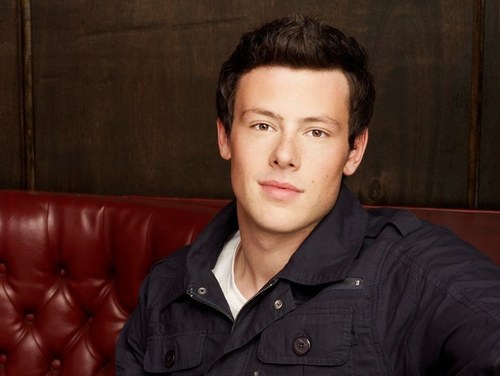 A press conference is going on right now in Vancouver. “Glee” star Cory Monteith has died in Vancouver of a drug overdose at age 31. Monteith died in the Fairmont Pacific Rim hotel at noon Vancouver time. He checked into the room on July 6th and police say he was alone when he died. Friends had been with him during the prior night. The local police say they are talking to hotel staff. All indications are “no foul play” according to the official statement.

Vancouver Police only informed Monteith’s family around midnight EST. There are going to be questions about why Monteith was in the hotel for a week and what he was doing. Monteith is from British Columbia. No cause of death was found apparent. So if Monteith, who had a history of drug abuse, died of an overdose, as supposed, autopsy and toxicology reports will provide that information.  Police say Monteith has been “deceased for several hours” when he was found by hotel staff at noon (3pm New York time).

Monteith played Finn on “Glee” from the show’s start and became an overnight success. He was dating Lea Michele, the show’s lead actress.  He’d been a lifelong drug addict according to reports, cleaning up at age 19 when his mother staged an intervention.  Last winter he checked himself into a rehab facility.

But nothing really explains this tragedy– he was young, successful, bright, and had the world on a string, so to speak. Condolences to his family and friends. And fans: young people, especially, are going to be stunned in the morning when they hear this news.