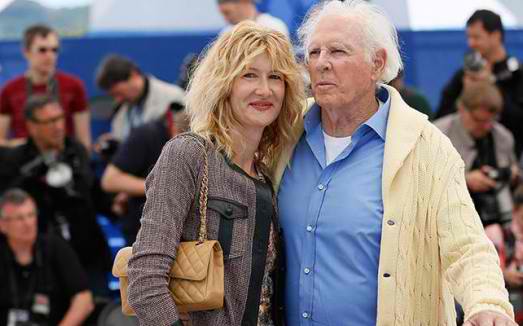 The 2013 Cannes jurors have spoken. “Blue is the Warmest Colour,” a lesbian love story nearly three hours long with scenes of graphic sex, won the Palme D’Or. “Inside Llewyn Davis,” from the Coen brothers, won the Grand Prix. Bruce Dern and Berenice Bejo won Best Actor and Actress respectively. “Inside Llewyn Davis” and “Nebraska” are set up as major Oscar contenders now. This may knock out the chances for Robert Redford’s “All Is Lost” because just so many of these films are going to make it to the finish line. Cannes 2013 is hereby declared over.

Screenplay: A Touch of Sin