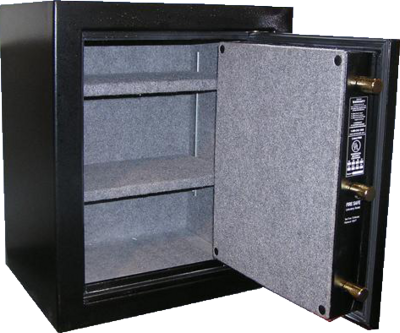 Only in Cannes: while Sofia Coppola’s movie “The Bling Ring” about teenage jewel thieves was premiering at the Palais, thieves stole $1 million worth of jewelry from Chopard at a local hotel. Yes, this is a movie. But no it’s real life. The jewels belonged to Chopard and were intended for movie stars to wear on the red carpet. The heist was from a business hotel, the Novotel, which is not on the Croisette but up in “real Cannes” in the city’s business center.

While the thieves– who may be connected to the hotel from the inside–were busy sawing a whole safe from the hotel room, a Cannes Film Festival audience was watching Coppola’s film about teen girls and one boy who looted the Beverly Hills homes of D list stars like Paris Hilton and Audrina Patridge. How utterly strange.

And at the same time, Chopard went on like nothing happened. Indeed, $1 million of jewelry is nothing in this town this week. Today, Chopard hosted a lunch to kick off its new campaign for “green” red carpets and making sure all the gold they use going forward is properly mined and registered.

At the press conference and lunch were Livia Firth, wife of Colin, who is leading the gold campaign, plus Colin, Marion Cotillard, and Jane Fonda, who came by as soon she arrived in town. Three Oscar winners in a small room, plus Harvey Weinstein, and all the heads of Chopard. The Chopard people were so call–bless them– you’d never have known anything had happened. Also, they were showing off several hundred thousand dollars worth of new gold jewelry in cases spaced throughout the small room adjacent to the terrace.

So c’est la vie life goes on. And Chopard is insured. The burglars will be caught. And meantime, the company is intent on making sure that gold, like diamonds, becomes legalised in new ways that will benefit small mining companies in impoverished countries.

PS During the lunch on a terrace to at the famed Martinez Hotel, the weather changed quickly from blue skies and sunshine to menacing black sorm clouds coming in over the Mediterranean. The wind whipped up and a spontaneous blast of severe rain moved the proceedings inside within seconds. It turned out to be a squall, but what a blast. A dozen or so hue huge yachts in the Cannes harbor bobbed up and down like bathtub toys.