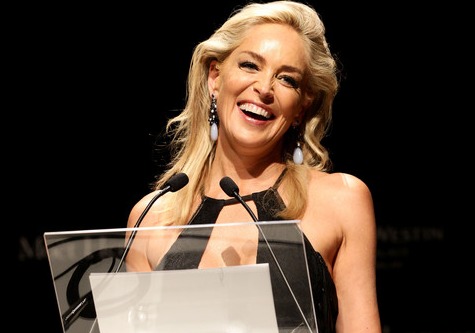 I told you, kids. Sharon Stone is returning to amFAR’s Cinema in Cannes event in May. amFAR just announced what I told you last week: they’re letting her come back. I hope they let her conduct the auction. (I won’t know because they banned me for ever three years ago when I reported on her ex communication.) Anyway, Sharon’s back along with Jessica Chastain, Janet Jackson, Milla Jovovich, Naomi Campbell and Harvey Weinstein, of course. It all takes place at the Hotel du Cap’s Eden Roc, in a big black tent, on May 23rd. One of this year’s sponsors is the mysterious Swiss bank Julius Baer. You can about them here: http://en.wikipedia.org/wiki/Bank_Julius_Baer_vs._WikiLeaks#Negative_publicity_for_bank