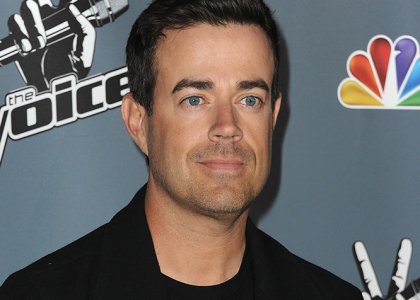 Late yesterday NBC swiftly announced the renewal of Carson Daly’s very late night show “Last Call” that follows Jimmy Fallon. This was meant to end the crazy speculation earlier in the day that actor Alec Baldwin might get his own show at 1:35am. It seems like that story began in the New York Times, of all places, and was immediately picked up by blogs who didn’t realize that a) Daly has a long term deal with NBC that includes hosting their number 1 show in prime time “The Voice” and b) The Times had been spun by a publicist who exaggerated Baldwin’s own deal with the network.

This came only hours after Baldwin said in an interview that he was “born to spit…on Rupert Murdoch.” The Times piece, published late in the day on April 9th, was either completely a “plant” or it was some kind of ploy by NBC– now fully engaged in using the media to conduct negotiations with its late night stars–to hasten Daly into a new agreement for the next season of his show. Either way, Alec Baldwin was never going to be hosting a late night show.