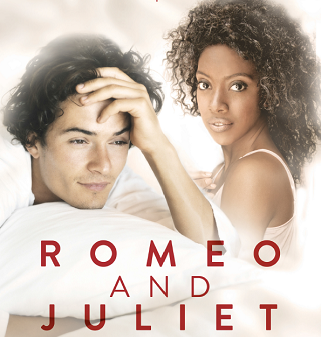 This sounds very cool: “Romeo and Juliet” is coming to Broadway for the first time since 1977– and Juliet is being played by an African American. So is her father. Condola Rashad, the very talented daughter of Phylicia Rashad — that’s Claire Huxtable to you TV fans — and Ahmad Rashad, will play the tortured Juliet. One of the great New York actors of all time. Joe Morton, is going to be Lord Capulet. Rashad’s Romeo will be played by movie star Orlando Bloom.

Award winning director David Leveaux is running the show. “Shakespeare did not only write of his world – he imagined ours,” says Leveaux in a statement. “The very improbability that two young people might, through their imaginations and their courage, change the world by overcoming the cynical tyranny of division handed down to them by their elders, is the best and happily most improbable reason I can imagine to bring this story to the Broadway stage today.”

Performances begin in late August at the Richard Rodgers Theater. Rashad has already been Tony nominated for her role in “Stick Fly.” Of course, the mixed race part of this will only be visible to us, not to the players or the characters. And that’s a real breakthrough for Broadway, where actors of any race or color should be able to play any role. Maybe it is the 21st century after all.