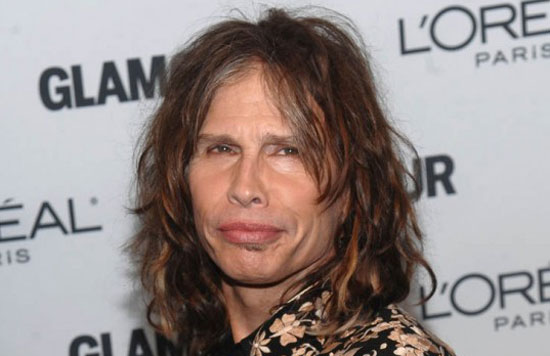 Steven Tyler and Joe Perry of Aerosmith, Mick Jones and Lou Gramm of Foreigner are among this year’s crop of inductees for the Songwriters Hall of Fame. The amazing annual dinner and show is scheduled for June 13th in New York–always the best night of the year for rock and roll hall of fame shows. Also being inducted are JD Souther, Holly Knight and Tony Hatch.

Tyler and Perry, of course, have tons of hits from “Dream On” to “Crazy.” Jones and Gramm’s hits include “I Want to Know What Love Is” to “Urgent.”

Hatch is famous for writing most of Petula Clark’s classics like “Downtown” and “Don’t Sleep in the Subway.”

Holly Knight has a huge resume that includes Tina Turner songs like “SImply the Best” and “Better Be Good to Me” to many hits for Pat Benatar and even Aerosmith’s “Rag Doll.”

I’m particularly happy about J.D. Souther. He’s co-written or written dozens of hits for the Eagles, Linda Ronstadt, James Taylor, and Warren Zevon from “Her Town Too” to “Best of My Love.” He had his own big hit “You’re Only Lonely” and fronted one of my favorite one off groups–The Souther Hillman Furay Band. J.D. is also well known to “thirtysomething” fans as the guy who pregnant Hope had a semi-affair with. And he has great taste. One of his best friends is actress Mary Kay Place.

SHOF has more announcements coming including one that may make everyone very very excited. Stay tuned…