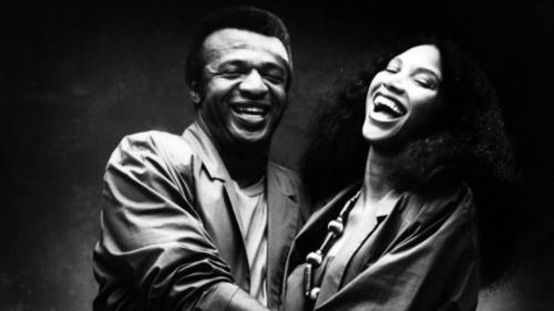 Cecil Womack has died at age 65. He was the brother of Bobby Womack and an R&B star in his own right. Early on, Cecil, Bobby and their two brothers sang back up for Sam Cooke as The Valentinos. Cecil’s first wife was Motown legend Mary Wells, with whom he had three children. Wells, whose hits included “My Guy” and “Two Lovers,” died in 1992. But he and Wells were divorced, and she also a child with Cecil’s older brother, Curtis. Cecil went on to marry Linda Cooke, daughter of the late Sam Cooke, while brother Bobby married Sam’s widow. Cecil Womack made six albums with his third wife Linda as Womack and Womack. Their big hit was “Love TKO,” covered by everyone from Teddy Pendergrass to Boz Scaggs. It’s one of those soul classics that you can’t get out of your head, and will last a lifetime.  A lot of history and a lot of soul. Cecil Womack will be missed.