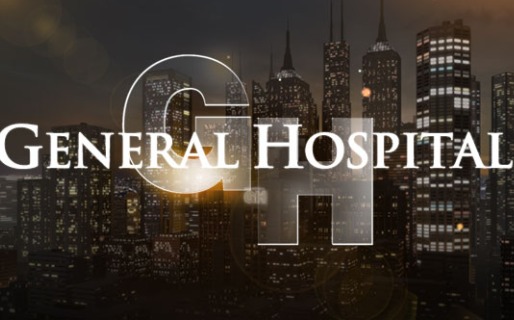 I’m picking this up from tvbythenumbers.com: General Hospital hit a two year high in the ratings the last week of December–and that’s with the conspicuous absence of long time star Tony Geary. ABC Daytime must be choking on this after killing two soaps and almost doing away with this one. But producer Frank Valentini and head writer Ron Carlivati have totally revived the show that was almost suffocated death to by former exec producer Jill Farren Phelps.

The show added 217,000 viewers from December 24th to December 28th from the prior week, and had 590,000 more than it did the same week in 2011. This was Christmas week, when shows are usually slow thanks to low viewership. Not General Hospital. They are booming.Their total rating was a 3.0, and GH also finished second among the remaining four soaps among Women 18-49.

All this news comes as “All My Children” and “One Life to Live” are rumored to be on the way back, to the internet at least, via Prospect Park Productions. The word is they’ve got studio space and have hired a couple of the “All My Children” actors. But still word on the show’s respective stars, Susan Lucci and Erika Slezak, or any of the other principals. Time will tell.

PS Entertainment Weekly reports that Genie Francis is finally returning to “GH” as Laura for a run from February through at least the show’s 50th anniversary in April. That should propel them over the top.