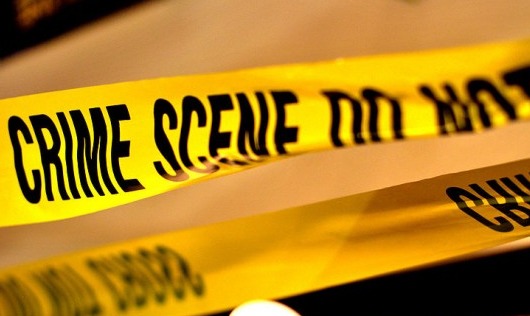 What is going on with the investigation into the cold blooded murder of Brandon Woodard? The New York Times says this morning that despite his rap sheet, Woodard was “from a successful family.” Is the newspaper of record smoking something we can get? Brandon Woodard’s family, as I told you on Tuesday morning, is far from successful at anything except being in court, defending themselves in lawsuits, and against claims by a Tony winning actress.

To wit: Brandon’s stepfather is a disbarred lawyer with at least a former substance abuse problem. His mother has or had a mortgage and lending company in Los Angeles that has its activities suspended at least once by the State of California. Sandra McBeth Reynolds Wellington has spent more time in court rooms than Perry Mason–but for the wrong reason.

Mrs. Wellington is married to the ex-lover of Tony award winning actress and soap opera star Tonya Pinkins. Ms. Pinkins told me exclusively in this column on Tuesday morning of her long haul through the court system with the Wellingtons. She has documented it all on a website she created.

The mother — Mrs. Wellington, aka Sandra McBeth aka Sandra K. Reynolds– has her own list of criminal activities and convictions. http://www.sandramcbeth.info/docs/SUPERIOR%20cOURT%20OF%20CALIFORNIA%20INDEX%20CRIMINAL%20CASES.pdf

Here are the links. Looking for Brandon Woodard’s killer at Avis Rent a Car, or talking endlessly to the people on West 58th St. is not going to solve this crime. The answers are at United Mortgage in Century City, Beverly Hills, California with Mrs. Wellington. The only way a hit man was hired to kill her son was likely as revenge for something that went very wrong in a business that has created numerous enemies.