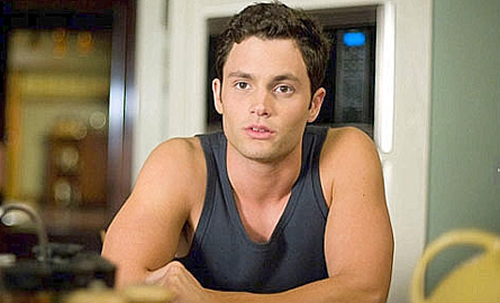 The 2013 Sundance Film Festival is lining up its big announcements for tomorrow at 4pm Eastern. So far I did hear that Naomi Foner’s “Very Good Girls” with Dakota Fanning and Lizzie Olsen, is in. Some other titles we’re thinking may have made it, who knows–include “The East,” written by Britt Marling and peppered with an all star cast including Alexander Skarsgard and Patricia Clarkson; also maybe “Kill Your Darlings,” which tells the story of the murder of Beat figure Lucien Carr, featuring Jack Kerouac and Allen Ginsburg (played by Daniel Radcliffe); and “At Any Price” with Zac Efron and Dennis Quaid, and also Kim Dickens, which was shown in Toronto is set to be released next year by Sony Pictures Classics.

Meantime, I’ve learned that “Greetings from Tim Buckley,” directed by Dan Algrant, has gone to Focus Films for distribution. The movie will come out next spring, maybe with a premiere tied to the Tribeca Film Festival. (That would make sense.) Penn Badgley stars as Jeff Buckley, and Ben Rosenfield makes a disarming debut as Tim Buckley in flashbacks to when the singer-songwriter was young and just starting out. “Greetings” played in Toronto to much success. It’s an offbeat success of a film, hard to pull of since both father and son are now long dead.