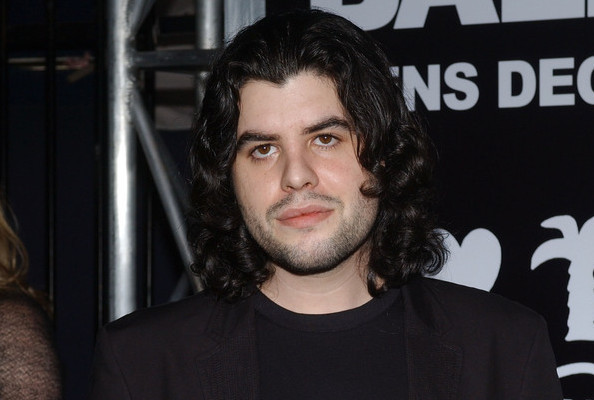 All things considered, Sage Stallone’s life in Hollywood wasn’t so bad. He owned a film releasing company called Grindhouse. Ironically, one of their films–they restore and release classic B movies–played at Lincoln Center on the night of the day Stallone died. “Evil Dead,” Sam Raimi’s 1981 classic, is currently making the rounds. It’s unclear how much business Grindhouse was really doing, but at least was a business. In Hollywood, most kids of stars don’t do much. Sage Stallone had tried a little acting, in his father’s films. For the son of a mega star, though, Sage seems to have been pretty low key. There are almost no pictures of him available from the photo services since 2006. That’s a little odd.

Sage Stallone, who died on Friday, was Sylvester Stallone’s eldest child. He had one full sibling, a brother named Seargeoh, who is autistic. Sage was 36, his brother 31. Stallone and his ex wife Sasha have managed to keep Seargeeoh, out of the public eye completely. In 1985 Stallone told People magazine:

“Sage needs to learn that he can be bigger and better than I am. I really want to develop single-minded-ness in him. He should never introduce himself saying, ‘My father is…’ I am also trying to help him develop physically with weights and exercise. I want him to be able to handle himself. He will have encounters just because he is Rocky’s kid.” Stallone said he told Sage to think of his brother this way: “Listen, God and nature made him different. We have to accept Seargeoh the way he is and understand that his way is just more quiet and reserved.”

Sasha Stallone told People that for Sage, living with an austistic brother was like being an only child.