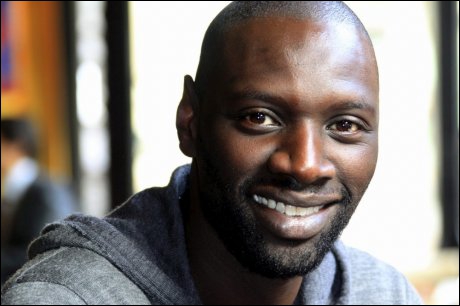 We’re at the mid point of the and the mid point of the summer. And we have no Oscar nominees. Well, maybe one. I would say that Omar Sy, from “The Intouchables,” has an outside shot. And “The Intouchables,” a French film, could be a Best Foreign Film nominee if France chooses to submit it. Otherwise, the pickings aren’t slim, they are non existent so far for 2012. Almost all the movies released since January 1st were either cartoon-comic book films or so dreadful that they’re embarrassing to look at.

What about Woody Allen’s “To Rome with Love,” you ask? Maybe Roberto Benigni, who I think had the best storyline and really was wonderful. Penelope Cruz is a very outside possibility. How about “The Exotic Marigold Hotel”? Well, Judi Dench is great in everything she does, and she has high Oscar recognition. But that’s it. No one from “The Avengers,” “Spider Man,” “Dark Knight Rises,” etc will qualify. That’s just not Oscar. Heath Ledger was the exception.

So we wait. Patiently. For the Oscar rush to begin. And then it’s going to be a flood. From Spielberg’s “Lincoln” to Baz Luhrmann’s “Great Gatsby,” Tom Hooper’s “Les Miserables,” to Quentin Tarantino’s “Django Unchained,” “David O. Russell’s “Silver Linings Playbook,” Paul Thomas Anderson’s “The Master,” the musical “The Sapphires” (a Golden Globe cinch), and many that we don’t know about yet.

We can pretty much relax until September 7th, when “Gangster Squad” with Sean Penn and Ryan Gosling kicks off the fall season. Two comedies to look forward to, awards or not: “Celeste and Jesse Forever,” which is just terrific, and “Hope Springs.” They, plus “The Bourne Legacy,” will make August at least tolerable.