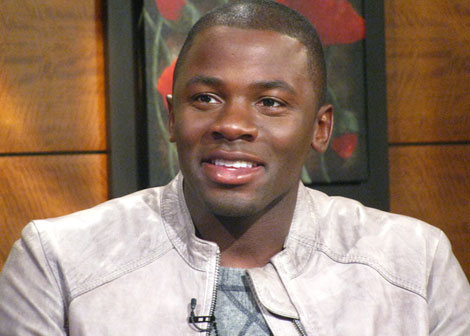 Paula Patton — she’s beautiful and talented, married to singer Robin Thicke. She co-starred in “Precious” and “Mission Impossible 4.” Now she’s going to star in a romantic comedy for Fox Searchlight called “Baggage Claim.” And I can tell you her co-star will be one of my favorite people, Derek Luke, who got his start in “Antwone Fisher.” Since then, Derek has played everything and everyone from Puff Daddy in “Notorious” to Jordin Sparks’s love interest in the upcoming “Sparkle” remake. He’s an overnight sensation for ten years. But “Baggage Claim,” written and directed by David Talbert, from his novel of the same name, should put Derek over the top. It’s great news for many reasons. Talbert will be making his feature film debut as a director, too. Smart African American comedies are starting to take root, with new directors. Spike Lee, Tyler Perry, Kasi Lemmons and John Singleton can be proud that it’s all happening, at last. They were the pioneers.