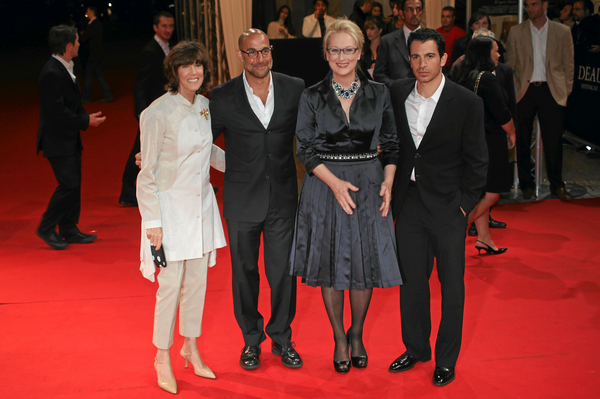 Nora Ephron left clues that she was sick or that something was wrong. No one was smart enough to notice them. In her most recent book, “I Remember Nothing,” she ends the collection of essays with two lists: What I Won’t Miss, and What I Will Miss. After the lists come the acknowledgments, which ends with “and course, my doctors.” And so this says it all, and no one thought it was peculiar. And now it means so much more. There were two reviews of this book in the New York Times in November 2010, and in neither one did the reviewer wonder why someone would leave these lists, or thank her doctors. I guess we know why now. It starts on page 132:

What I Won’t Miss

Bad dinners like the one we went to last night

The collapse of the dollar

The sound of the vacuum cleaner

E-mail. I know I already said it, but I want to emphasize it.

Panels on Women in Film

Taking off makeup every night

What I Will Miss

The concept of waffles

A walk in the park

The idea of a walk in the park

Shakespeare in the Park

The view out the window

Dinner at home just the two of us

Dinner with friends in cities where none of us lives

Next year in Istanbul

One for the table

Coming over the bridge to Manhattan