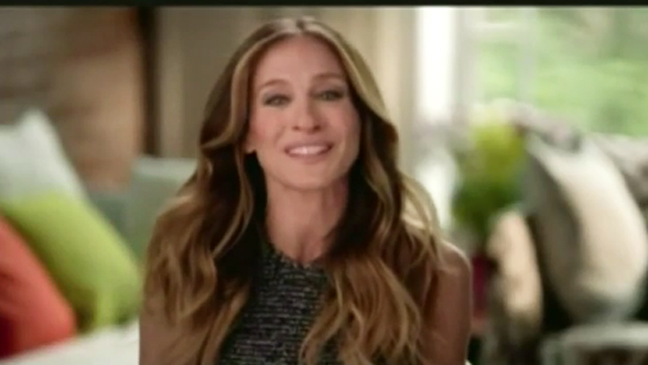 Unless celebrities were invisible or shipped in from the roof through a chimney, the Obama fundraiser at Sarah Jessica Parker’s house last night was not so star-studded. From every report filed, the main star who attended was Meryl Streep. Unless, she’s suddenly changed her entire past practice of political donorship, it’s unlikely that Streep donated $40,000 to anything. Aretha Franklin stopped in for a few minutes, and then headed off to the Songwriters Hall of Fame dinner uptown. That left a few fashion people, and a sighting of Olivia Wilde, an up and coming actress who’s given some money to Democratic causes but nothing in that ballpark.

The real star money giver of the night was probably Vogue editor Anna Wintour. She reportedly orchestrated the whole dinner at the Parker-Broderick home. She’s also given heavily to the Democrats and Obama. She’s written the check for $30,000 to the DNC in the recent past. She also is a regular donor to her congressman in the Hamptons, Rep. Tim Bishop.

But the 50 people who attended last night’s much hyped dinner? It will be interesting to see one day who they were. They were not celebrities or actors, and probably not people Sarah Jessica Parker had ever met before last night. The effort did not pull in magic hordes of Hollywood heavyweights. And I’ll bet Matthew Broderick was just as happy not to be there–and to be safely playing a billionaire playboy on Broadway in “Nice Work if You Can Get It.” Fantasy is so much better than reality, anyway.