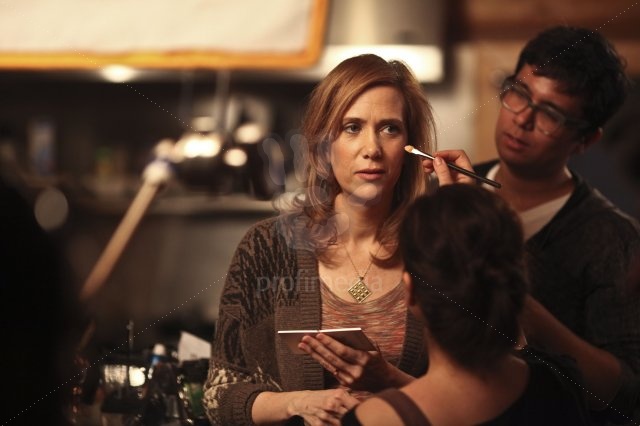 Kristen Wiig–who’s become a hot commodity with “Bridesmaids” this year–has wrapped her latest film in time for the new season “Saturday Night Live.” It may also be her last season, I’m told by a source. Wiig, along with Jason Sudeikis, has enough of a film career to graduate at the end of this season. “Imogene,” a movie I announced her exclusively last spring, costars Annette Bening. Matt Dillon and Darren Criss. “Imogene” is produced by Trudie Styler and Celine Rattray‘s Maven Pictures with some new partners 10th Hole Productions joining Anonymous Content’s Alix Madigan, Gambit Productions, and Ambush Entertainment. Kristen, by the way, also has a co-starring role in Jennifer Westfeldt’s excellent comedy “Friends with Kids,” to be released by Lions Gate.