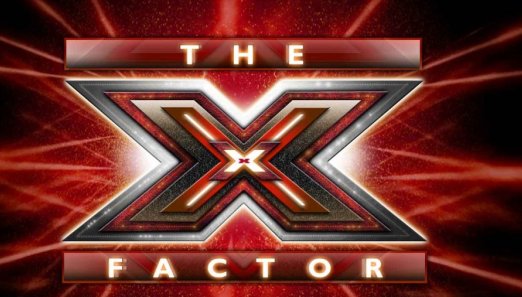 Surprise! Simon Cowell has a brother. His name is Tony Cowell, and he’s cashing in on the “X Factor.” It’s actually amazing we haven’t heard from him before, Anyway, Tony Cowell is going to be on the ReelZ Channel as “The X Factor” correspondent according to a press release. I don’t where the ReelZ Channel is or how to find it, but Tony will be on there at 5pm on their Hollywood show. His bio says he co-authored Simon’s 2003 autobiography–which really should be part of “Celebrity Autobiography” if it isn’t already. His entire career, according to the release, has revolved around Simon, which doesn’t sound healthy. Maybe they’re the same person, like Todd on “One Life to Live.” Anyway, “X Factor” starts tonight on Fox with Cheryl Cole already saying goodbye. Mariah Carey will make her debut in the next couple of weeks. It’s all good!