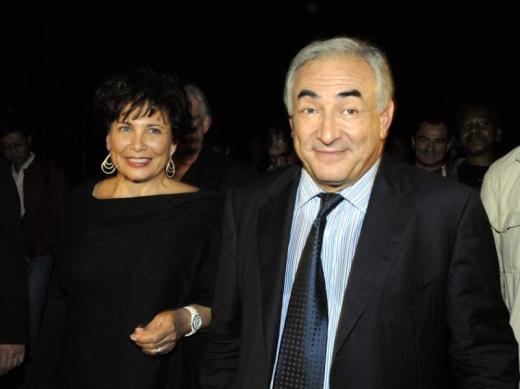 If Dominique Strauss-Kahn gets his rape charges dismissed today or tomorrow, it’s partially because he had a team like no other working around the clock. DSK has been using a firm called Guidepost Solutions as part of his attack to save his hide. Guidepost is run by Bart Schwartz, described on their website as “a former Chief of the Criminal Division of the United States Attorney’s Office in the Southern District of New York, and an internationally recognized expert in corporate investigations, compliance, and monitoring.” He’s the real deal.

Guidepost has offices around the country in places like Los Angeles, Chicago, and West Palm Beach–places where rich people get in trouble. Schwartz’s main team is just as heavy as he is, too.

Meanwhile, DSK is also using TD International, a high level Washington, DC pr and consulting firm. Reuters reported this in May, but in case we’ve forgotten, TD International is run former CIA agents and U.S. diplomats. http://www.reuters.com/article/2011/05/21/us-strausskahn-advisers-idUSTRE74J78320110521 DSK used TD International in 2007 to help him make the right contacts so he could become head of the International Monetary Fund.

And still there’s every indication that DSK–through his New York attorneys–have used local pr firms to influence public opinion. Certainly, the campaign of one local newspaper to exonerate DSK and paint his alleged victim as a predator led the woman to sue the New York Post this summer.

And where did the money come for all this? When I was in Paris a couple of weeks ago, all anyone could talk about was Mrs. DSK, Anne Sinclair. She’s considered the Diane Sawyer of France. But her money comes from her vast art collection. She’s the granddaughter of Picasso’s and Matisse’s famed art dealer, Paul Rosenberg. The money supply is endless, more than enough to underwrite former spies and diplomats in an effort to discredit a poor, African emigre.