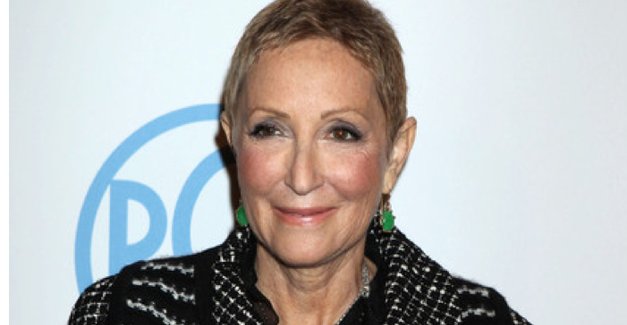 Not everyone in Hollywood is falling on sidewalks, drunk, in the middle of the night. A lot of charity work is being done by stars:

Before the week ends and the holiday begins, I wanted to note two more tributes to our pal, Laura Ziskin, besides her own memorial service. Laura was honored at a recent Women in Film Lucy + Crystal Awards in Beverly Hills, along with Annette Bening, Katie Holmes and (posthumously) Elizabeth Taylor. In a clip that was shown, Laura– who loved movies–said “Who wouldn’t want to be in the movie business?  Why would you want to do anything else?”

Meanwhile, Naomi Wilding, Liz Taylor’s granddaughter, told our Leah Sydney: “I feel sad that I’m here instead of my grandmother.  I’m only doing this because she’s not here to receive it herself.  As always, I have always been extremely proud of her humanitarian work, therefore I’m extremely proud to stand in for her.  It’s not been that long so it’s difficult.  Yet as I do it from the fullness of my heart. Because I loved her, I love everything she did and I believe in her with every inch of myself.”

Ziskin was also honored at the Prevention 2nd Annual Honors-for her work on behalf of Stand Up 2 Cancer. Also honored was Nancy Davis, who’s worked tirelessly raising money for MS research; she herself has been afflicted with the disease for several years. Bravo Nancy. But it’s no surprise: Nancy’s mom is the elegant and intrepid Barbara Davis, who produces the sensational Carousel of Hope in Los Angeles.

Meantime, Kristin Chenoweth, who recently co-hosted “Regis and Kelly,” told Leah she has a new album coming out on September 13th called “Some Lessons Learned” that’s a collaboration with Diane Warren.  She’s also coming back to Broadway for a revival of “On The Twentieth Century.”  Kristin laughed: “If Broadway will have me back, I’m coming back!”