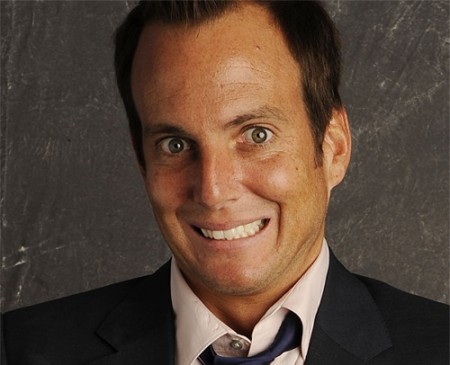 In January I told you two things that Ricky Gervais told me after he came off the stage at the Golden Globes: that his January 27th appearance on “The Office” would signal who the new boss might be, succeeding Michael Scott (Steve Carell). And that he, Gervais, really wanted Will Arnett to be the new office manager of Dunder Mifflin.

Now, hmmm, EW and other outlets are reporting that both Gervais and Arnett will be on the season finale of “The Office” on May 19th. Gervais will likely reprise his January 17th role of the man Michael Scott met at the elevators who was looking for a job. Arnett? Maybe it’s just a red herring. But he’d be perfect as the new chief.

Gervais owns “The Office”with producing partner Stephen Merchant. Three weeks ago, Merchant was seen at “The Office” offices and at the studio. So whatever the deal for the next season of “The Office” it definitely has something to do with one of these two guys. And either or both of them would be welcome.