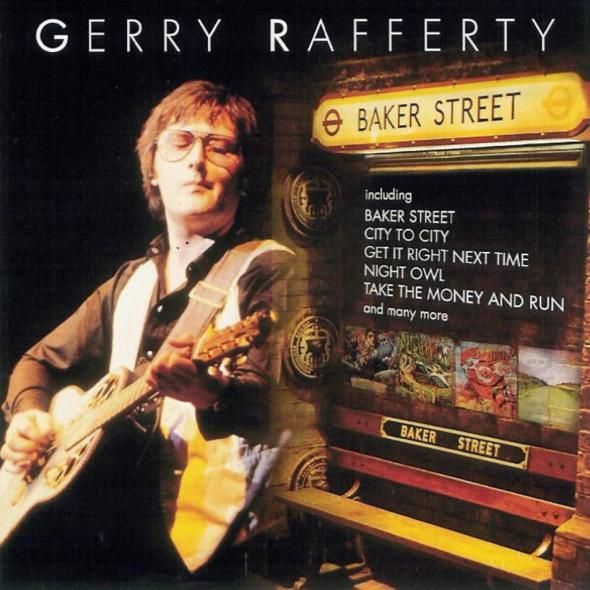 Gerry Rafferty, the man behind the hits “Baker Street” and “Stuck in the Middle with You.” has died at age 63.

Rafferty died of liver failure brought on by a long battle with alcoholism.

In his early days Rafferty worked with British actor/comedian Billy Connolly. “Stuck in the Middle” was a hit with his group, Stealer’s Wheel.  “Baker Street.” with its haunting melody and horn lines, was the radio hit of 1977-78. You could have taken it and Al Stewart‘s “Year of the Cat” and made a great movie. Indeed, “Stuck in the Middle” was featured memorably in “Reservoir Dogs.”