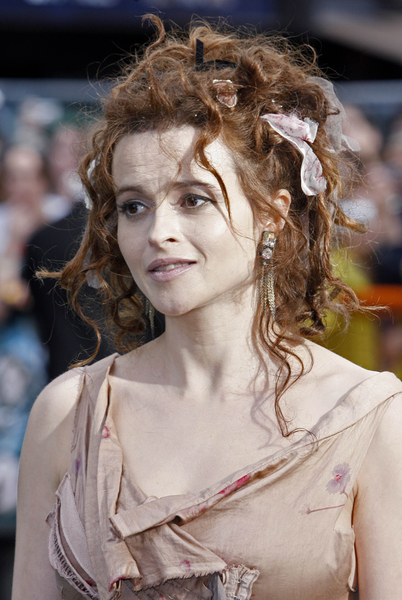 Here are the names that I think deserve Oscar nominations. The ballots have been mailed and must be returned by Academy members by January 14, 2010.

These lists leave out a few people who did exceptional work. Mark Ruffalo in “Kids Are All Right” and “Shutter Island.”  Bill Murray in “Get Low.” Kristen Scott Thomas in “Nowhere Boy.” Juliette Lewis in “Conviction.” Dianne Wiest in “Rabbit Hole.” Frank Langella in “Wall Street 2.” Naomi Watts and Kerry Washington in “Mother and Child.”