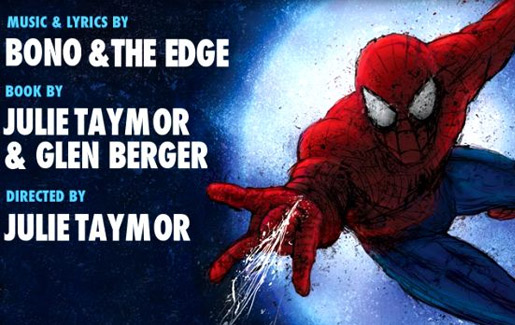 “Spider Man” is on again.

The Broadway show will skip just one performance and resume tonight.

Both Actors Equity and OSHA have cleared the show. Monday night’s accident was attributed to human error.

The show will go on, and good vibes and get well wishes are sent to actor Christopher Tierney.

Now if only local bloggers would calm down. Today someone over at Gawker really over reacted. The blog read like a transcript from “Airplane.”

“Spider Man” will open February 7, 2011 despite the naysayers.

“Actors’ Equity worked today with the Department of Labor, OSHA and the production to determine that the cause of the accident at last night’s performance of Spider-Man was, in fact, human error. Further protocols are now being implemented, including redundancies recommended by Equity, the DOL and OSHA, to address this situation as well as other elements of the production. Equity continues to vigilantly monitor the production for the safety of its members.”

I think the union did a pretty swift job of responding to the accident and then getting the show in line with them. Considering the emotional state of some of the press, they probably thought they were walking into some gigantic mess. Far from it.