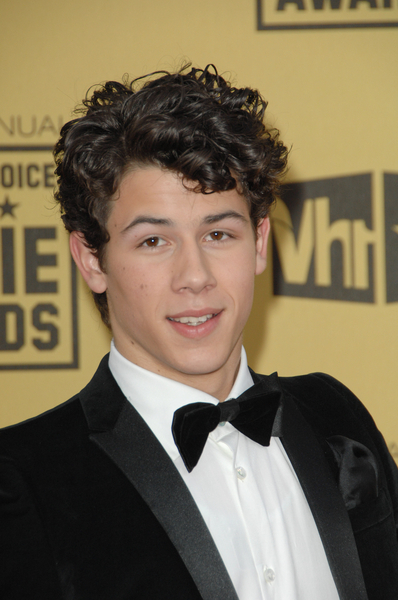 Mackintosh put on two shows Sunday–one in the afternoon and the big one in the evening. He filled the O2 Arena twice in one day with “Les Miz” fans and gave them a superstar concert version of the show followed by a finale featuring knock out performances from the original 1985 cast.

Lea Salonga and Alfie Boe — opera star turned overnight musical theater sensation–headlined the spectacular event. Indeed, Boe was such a hit Sunday night that he received a standing ovation in the middle of the show as he finished the song “Bring Him Home.” Later even Mackintosh said that in that 25 years no one had received a standing ovation during the show. It was a first.

But the big draw seemed to be 18 year old Nick Jonas as Marius, the star crossed lover of the show’s heroine, Cosette. One third of the pop trio the Jonas Brothers, Nick has to be given kudos for doing a run in the West End as Marius and then jumping in with last night’s all star cast. His voice is not yet on a par with the musical and opera stars around him, but he gave it his all.

After the show, Nick said that even his brothers had been surprised when they saw him do the show. And the demands of this kind of singing, he said, had improved his pop singing. He’ll find out soon when the brothers go on a tour of South America.

PS Original director of “Les Miz,” Trevor Nunn, was a no-show on Sunday night. They say that he and McKintosh are feuding–undoubtedly over money. Sources say Nunn declined his invite. He was the only missing member of the original team.