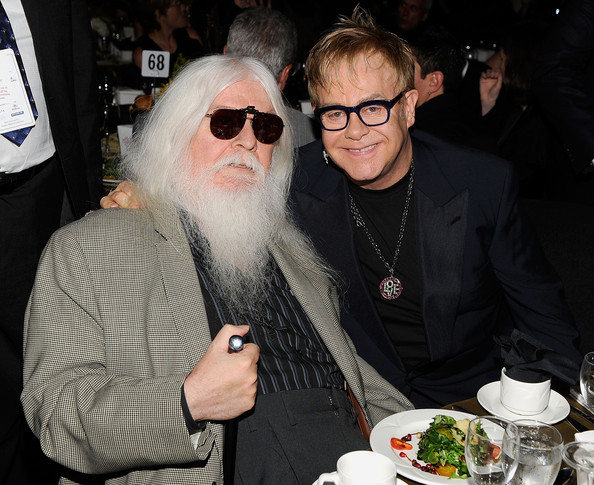 The Rock and Roll Hall of Fame nominations are in.

Sir Elton John was totally snubbed in his quest to get Leon Russell into the Rock Hall. After they win some Grammys in February, Elton and Leon should schedule a show in New York the same day as the Rock Hall show. It will sell out in minutes.

A handful of names haven’t been on the list before: Neil Diamond, Bon Jovi, Donovan, Alice Cooper, and Dr. John are all new.

PS As we know, Joel Peresman is paid just under $400,000 a year to organize this list for the Rock Hall Foundation. Also on the group’s 2009 federal tax filing: $25,000 spent on music scholarship, nothing listed for indigent or needy musicians, and between $10 mil-$13 mil in assets. Good job!