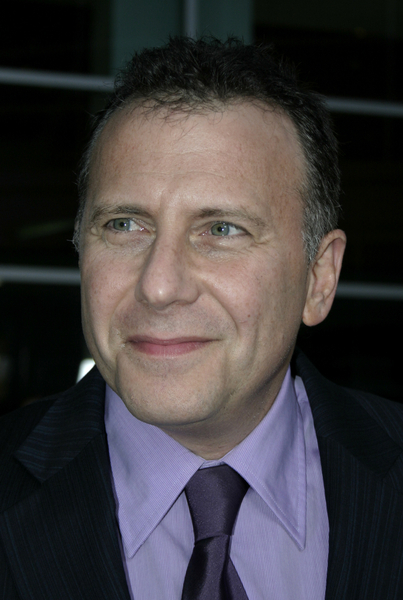 Paul Reiser is best known for “Mad About You.” The talented writer-actor-comedian never told us something important though: he’s a musician.

And now Reiser has hooked up with one of the best female singers in popdom, Julia Fordham, in an unusual collaboration. They’ve made an album together and a new song, “UnSung Heroes,” that’s dedicated to the US soldiers in Afghanistan. (Video after the jump.)

Fordham, of course, is the much admired British vocalist who’s made a name for herself with hits like “Happy Ever After” and “Porcelain.” Her most recent albums have won Fordham acclaim as a singer whose range is unparalleled.

Reiser tells me that he was just driving along and heard her remarkable voice on the radio. “I pulled right over.” The two met a couple of years ago and started writing songs together. Paul Reiser a musician? Yes indeed. But he hadn’t really encouraged that part of his career other than