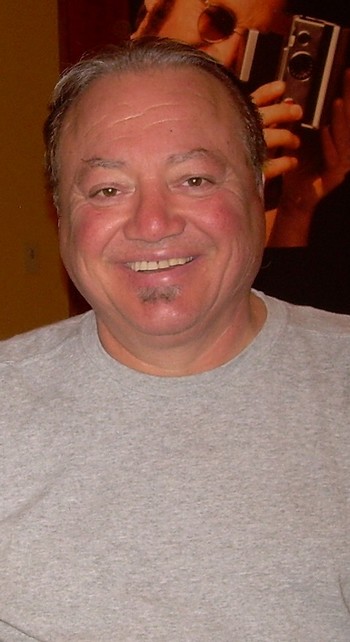 John Lennon‘s legendary music engineer Dennis Ferrante needs a new heart. So his friends and fans gathered at the Highline Ballroom for a show to raise money to help defray his costs. This is where the inner circle of the New York music scene really is like a small town community.

Dennis–a Grammy winner for his work on a Duke Ellington box set– was the engineer on all of Lennon’s solo hit albums from “Imagine” to “Walls and Bridges” and “Mind Games.” He engineered Elvis Presley from 1970 to 1977, and has worked with Joe Jackson, the Temptations, Labelle, Judy Collins’ crowning achievement on “Send in the Clowns,” The Who, Harry Nilsson, and Linda Ronstadt‘s seminal “Heart Like a Wheel” album with “You’re No Good.”

That’s just a bit of his resume!

On stage: three-fourths of the Fab Faux–Will Lee, Rich Pagano, Frank Agnello— plus LaLa Brooks, Lou Christie-who sang “Lightning Strikes,” Denny Laine of the Moody Blues and Wings did “Go Now” like it was yesterday, my pal Vaneese Thomas was amazing on “Come Sunday,” and there were great offerings from Gordon Chambers, Richard Barone, Janice Pendarvis, Nicola Sica, and an all star band composed of cool musicians. Bill McCuddy emceed.

Jimmy MacElligot played with Dennis on “Mustang Sally.” There was also a film clip from… John Lennon! Why? Because Dennis was close to John even did some uncredited background singing on Lennon’s solo work. Everyone loves Dennis Ferrante.