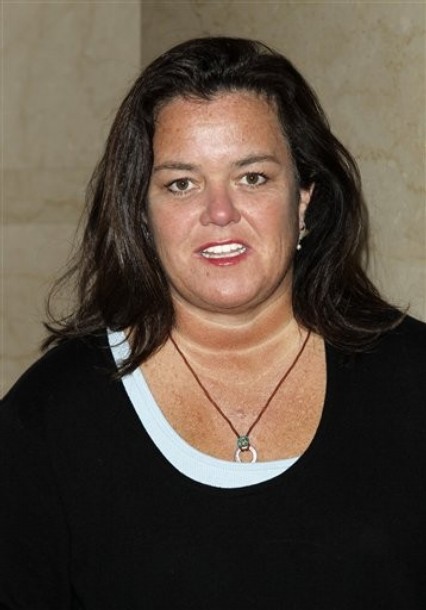 Rosie O’Donnell is going to put her new afternoon talk show on Oprah Winfrey’s OWN network.

This column first reported the return of O’Donnell to afternoon on March 19, 2010. But it was unclear whether she’d try syndication again.

Instead, O’Donnell has signed on with OWN, making her the jewel in Oprah’s crown. It’s a coup for Oprah and a coup for Rosie. On OWN Rosie will be able to do what she likes. She won’t have to worry about networks or local channels.

For OWN, a network that doesn’t exist yet, this is the equivalent of Howard Stern leaving terrestrial radio for Sirius. It will put them on the map. Oprah plus Rosie equals a hit.

Meanwhile, Katie Couric has to look at this news and wonder why she’s not planning for her own fall 2011 start in syndication. With Rosie opting out of competition and Oprah off the air, only Ellen DeGeneres is the queen of daytime talk on broadcast channels. Couric — whose CBS News contract ends in May–could make a fortune and have a much better life style should she choose to go this route.