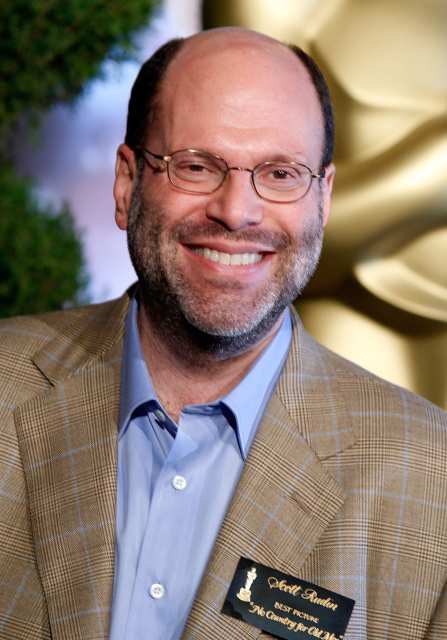 After 17 years, Leslee Dart is no longer representing producer Scott Rudin. She tells me it’s an amicable parting of the ways.

“I’m a much better marketer having worked with Scott,” Dart told me today from her office at 42West in New York. “I am indebted to him.”

Dart and Rudin had many spectacular successes. The high points were probably a Best Picture win for “No Country for Old Men” and many nominations for “The Hours.” Dart’s group had been working on “The Social Network,” which will open the New York Film Festival. But now the responsibility for that goes to Emily Bear at Rubenstein Associates. Bear had worked with Rudin during their overlapping time together at the post-Harvey, Daniel Battsek-driven Miramax.

I have heard that Rudin –whom I like a lot but is prone to having fits–wasn’t happy when he couldn’t reach Dart for some reason recently. But these spats have come and gone over 17 years. It’s more likely that everybody was ready for a change. (UPDATE: Scott Rudin says: “It was a staffing issue.”) And this one will make it easier should 42West pick up some of The Weinstein Company business this season. Harvey as a lot of potential nominees and is in need of extra help. As for Rudin, early buzz for “The Social Network” is very, very good.

Dart’s 42West is still a powerhouse representing Martin Scorsese, Woody Allen, Meryl Streep, Nicole Kidman, and a host of other A listers.

Meanwhile, Weinstein Company’s beloved Dani Weinstein, head of PR and with Harvey (not a relative) for a dozen years, is said to be negotiating her exit. No official word yet on what will happen, but TWC still has Sara Serlen, who could run a war for General Petreus if she had to. Everyone will miss Dani Weinstein. But I’m told her future may still include TWC in some way, so it’s all on good terms. “A win-win,” says a source.

Over at PMK-BNC, Cindi Berger’s made a great move and brought back Marian Koltai Levine. Marian was with PMK years ago, then went off to run Fine Line publicity at New Line Films. She has a marketing and distribution company called Zipline which will help PMK expand its business; the whole staff is coming over.

When PMK merged with BNC last year, a lot of their event pr people left. There was much wagging of tongues. But guess what? PMK is stronger than ever. They’re handling the Emmy Awards this year.  Berger is doing her PMK predecessors--Lois Smith, Leslee Dart, Pat Kingsley–proud.

PS Robert Redford–a long time PMK client in the days of the amazing Lois Smith–is back with the agency.