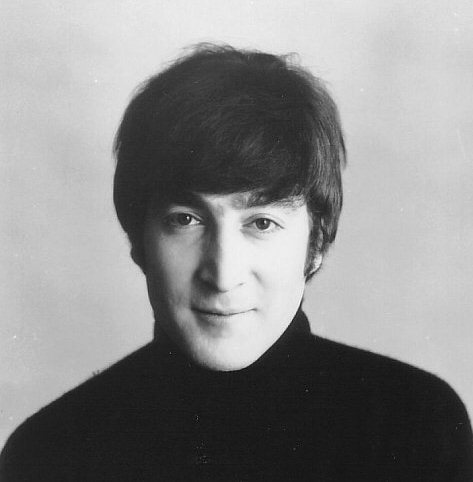 The Weinstein Company is going to release “Nowhere Boy,” the critically acclaimed film about Lennon’s early life with mom and aunt in Liverpool, on October 8th. That’s the day before Lennon would have become a septugenarian.

“Nowhere Boy” is directed by Sam Taylor Wood the 43 year old filmmaker who just two weeks ago gave birth (Sam’s a gal) to a child she’s had with the movie’s star. Aaron Johnson, who plays young Lennon in the film, is a ripe 20 years old. During the course of making “Nowhere Boy,” Taylor-Wood, who has two children, left her husband for Johnson. You say want a revolution? There it is.

But the scandal has died down in London, and “Nowhere Boy” already had its UK release. It received glowing reviews. Now the film will be part of a whole Lennon celebration scheduled for early October. Also being readied is a 30th anniversary “unplugged” edition of Lennon and Ono’s “Double Fantasy” album, which was released just before Lennon was murdered in cold blood by Mark David Chapman on December 8, 1980. Chapman is eligible for parole right now, but Ono is objecting to it–as we all should–strenuously.