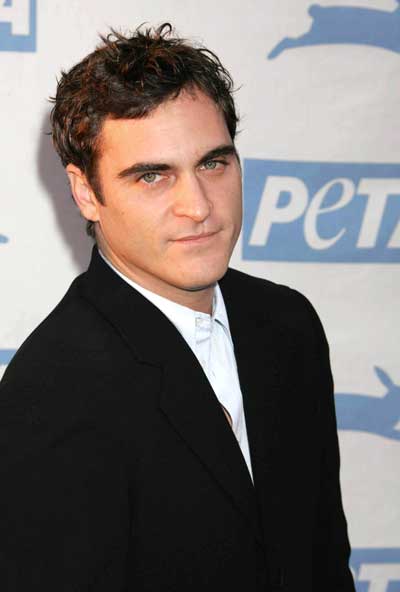 Joaquin Phoenix, semi-retired but on the way back, is being sought for a new movie about Mafia murders.

Phil Carlo, the legendary crime writer, has optioned his book, “The Butcher: Anatomy of a Mafia Psychopath,” to New York based Jailbird Productions. Famed “GoodFellas” writer Nicholas Pileggi is penning the screenplay.

Everyone involved wants Phoenix to play Tommy Pitera, now serving multiple life sentences for being the mob’s most vicious hit man from the Bonnano crime family.

Carlo is hot right now. Mickey Rourke is said to be starring in an adaptation of his book, “The Ice Man,” which is not about R&B singer Jerry Butler but about another crazy hit man. And former Soundgarden lead singer Chris Cornell and his brother in law Nick Karayiannis are co-producing “The Night Stalker,” based another of Carlo’s books.

It’s maybe instructive to take a look at Phil Carlo’s website. It will scare you straight about hit men. The real guys must look at movies like “Killers” with Ashton Kutcher and laugh til their sides hurt.