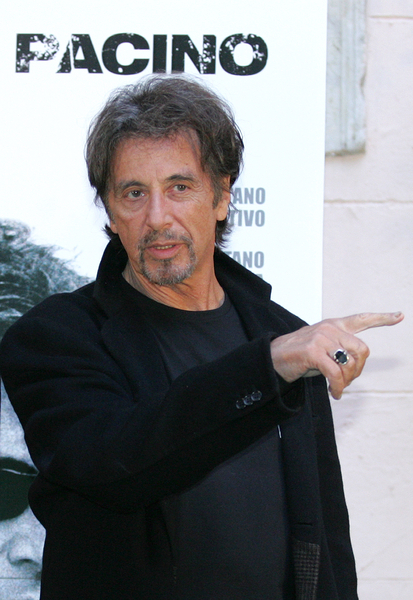 Here’s some news from Broadway:

Julie Taymor and U2 are limbering up for “Spider Man: Turn off the Dark.” Rehearsals begin shortly, Taymor says. She is thrilled, and so are we. At last, “Spider Man.”

Taymor says only two actors went to Las Vegas to have flying lessons–so I am correcting the previous item. She says, “We did our flying here. We have our own flying instruction.”

The sets are loaded into the (corporately named and easy to confuse) Hilton Theater, and everything is a ‘go.’ Previews will begin in October. An opening date has not been finalized. But it could be as late as Christmas week..

Meanwhile: Al Pacino‘s run in “The Merchant of Venice” has been a gigantic success for the Public Theatre’s Shakespeare in the Park. The rumor now is that Pacino and company will transfer to Broadway soon after Labor Day. Nothing is confirmed, but this is what all parties want, so it will probably happen. Cross your fingers: it’s good news for theatre audiences and for the Public, which always needs to raise money.

PS Al will need a short break so he can pick up his Emmy on August 29th for Best Actor in a TV movie for “You Don’t Know Jack” on HBO–his Dr. Kevorkian movie. Barry Levinson will get Best Director and Best TV Movie. It’s a tour de force.

Already announced: James Earl Jones and Vanessa Redgrave are coming to Broadway in “Driving Miss Daisy.” People are going to be climbing over each other to see this production, which opens October 25th. Location is the John Golden Theater, where “Red” just finished its short but award winning run.