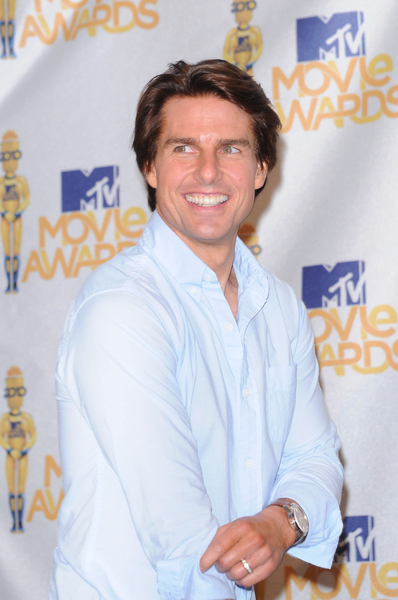 Reviews from the two main trade papers, The Hollywood Reporter and Variety, are not good.

The estimable Kirk Honeycutt writes in the Reporter: …”laziness permeates the film from the inexplicable escapes to the neglected romance…”

Justin Chang had mixed feelings in Variety. calling “Knight and Day” a high-energy, low-impact caper-comedy that labors to bring a measure of wit, romance and glamour to an overworked spy-thriller template.” Chang concludes the movie should better overseas than in the U.S.

All the advance word indicates that the film makes little sense, and that director James Mangold makes little use of a solid supporting cast.

The word I’ve gotten from those who’ve seen it is that “Knight and Day” — is a B minus/Cplus movie.  At $100 million, it also costs about a million dollars per minute. For that kind of budget, not counting promotional budgets–another $25 million–that’s not what anyone wants to hear.

I haven’t seen “Knight and Day” because it screened simultaneous to the Songwriters Hall of Fame dinner on Thursday. Like the rest of the public, I’ll catch up to it on Wednesday.

But here’s the good news: on Saturday night in at least one location–Stamford, Connecticut–the theater manager tells me the sneak preview sold out. He said, “It was an older crowd, no teens and no kids at all. They really, really liked it.” The only caveat? The manager says that many members of the audience asked him why the movie was called “Knight and Day.”

“I told them those were the characters’ names,” the manager replied. In fact, the main characters are named Roy Miller and June Havens. But it was a good on the spot response.

“You know they liked the movie because everyone stayed through the credits,” he added. Maybe to find characters named Knight and Day!