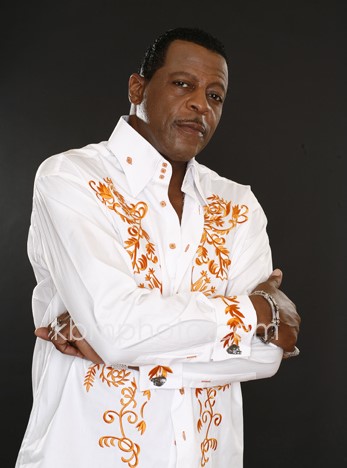 Ollie (Ali) Woodson of the Temptations died on Sunday. He was 58 and had been suffering from leukemia.

Woodson was not an original member of the group. They were David Ruffin, Eddie Kendricks, Paul Williams. Melvin Franklin and Otis Williams. Only Williams survives from that era beginning in 1960.

Rest in peace, Ollie. Say hello to the boys for us.