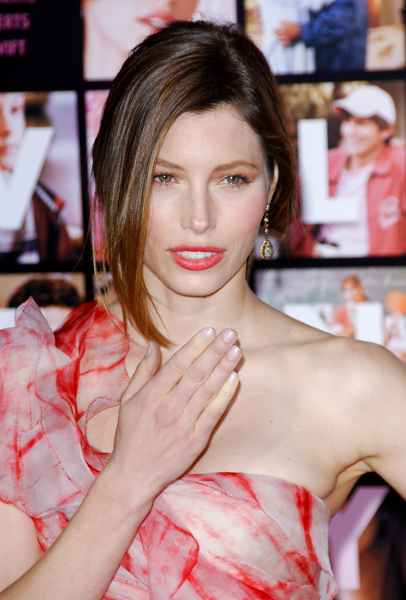 No sooner did I report that Jessica Biel would star in the musical version of “Woman on the Verge of a Nervous Breakdown” than there’s talk she’s out.

It was only a week ago that Pedro Almodovar was telling me in Cannes how great Biel was in the workshops of the Broadway musical based on his hit movie of 20 years ago. I do know that everyone was excited about it.

But now it seems Biel is getting cold feet about the commitment of time, and the inability to make movies. She’s signed to make a comedy this summer called “The Devil and the Deep Blue Sea,” which would eat into her rehearsal time. And then, “Woman” is supposed to open in October. Biel would be obliged to stick around through June and the 2011 Tony Awards. Ask Catherine Zeta Jones: that’s a loooong time.

I;’m sure Biel is getting great advice from top people, but really, I think she’d be better off racking up kudos and respect in the legit theater rather than make a couple of throwaway romantic comedies. But, of course, no one asked me!

If Biel is really gone, then watch all the ladies knocking down the doors at Lincoln Center to get that part. Laura Benanti, anyone? This is still a show on the verge of being a hit.