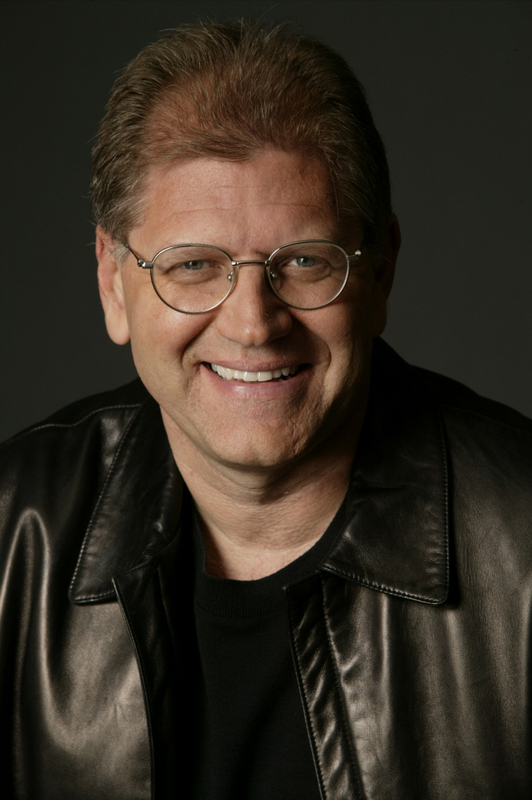 Director Robert Zemeckis reassured me last night about his remake of the Beatles’ “Yellow Submarine.”

“It will be cutting edge,” he said. The animation will be 3D, plus both Paul McCartney and Ringo Starr as well as Olivia Harrison and Yoko Ono, have been very involved in it, Zemeckis says. The “Roger Rabbit” director has already picked out unknown British actors for voices of the Fab Four and is very enthused. So Beatle fans shouldn’t worry.

I liked Leslie Zemeckis–she wore a little crown in honor of her burlesque heroes. She could have been Jessica Rabbit–which is a nice segue. Bob Z says a script “is being written” for a “Roger Rabbit” sequel. It’s about time!