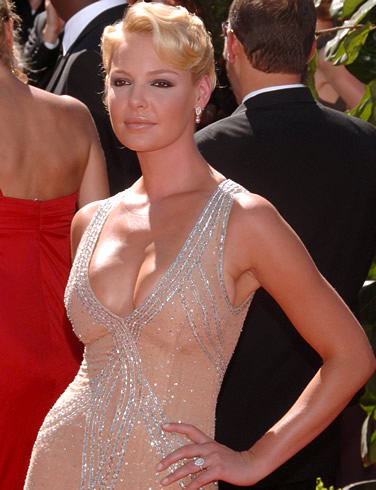 “Grey’s Anatomy” isn’t the only thing Katherine Heigl has left behind for a film career.

Heigl, I am told, has left her long time publicist Melissa Kates and returned to the firm that Kates ankled some months ago: PMK-BNC.

Heigl is preparing for the release of two films later this year and early next: “Killers” directed by Robert Luketic, and “Life as We Know It” directed by Greg Berlanti. The actress went with Kates when the publicist split from PMK to join colleague Jennifer Allen in their new firm.

At the same time, Allen has lost Zoe Deschanel, sources say, who’s also gone back to PMK. Deschanel is trying to have a music career right now, and has an HBO pilot in which she plays rock groupie Pamela des Barres. PMK has a strong music list, which may have lured her back.