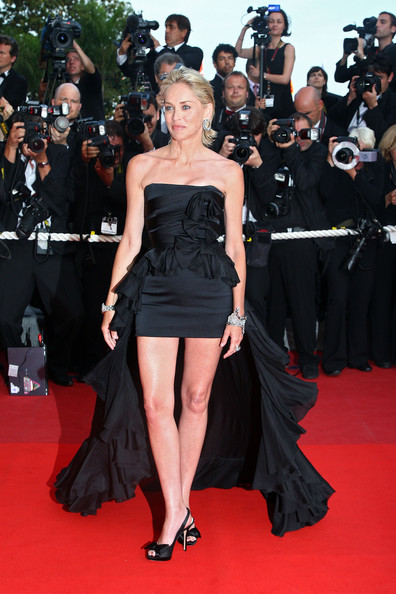 Kevin Frost, the CEO of amFAR, sent me a statement this morning regarding Sharon Stone.

He says: “Although Sharon won’t be with us this year because of her shooting schedule, we at amfAR hope she will join us again next year.  Everyone recognizes the extraordinary passion and dedication she brings to our cause and how that has contributed to the phenomenal success of Cinema Against AIDS.”

An amFAR publicist says I should note that Stone has not been with the group “since the beginning” and that Stone is not actually credited with raising $290 million. Rather, amFAR has raised a total of $300 million since its inception. Also, Stone has taped a video message that will be played at this year’s Cinema Against AIDS.

Despite Stone’s absence, Cinema Against AIDS will no doubt be a big hit again this year. And in the end, raising money for AIDS research is more important than any one person or celebrity–something with which I think everyone can agree.

PS Stone’s publicist says she’s shooting a movie in Belgium, which I believe is right next door to France. Maybe Stone will surprise everyone and make a cameo in Cannes!