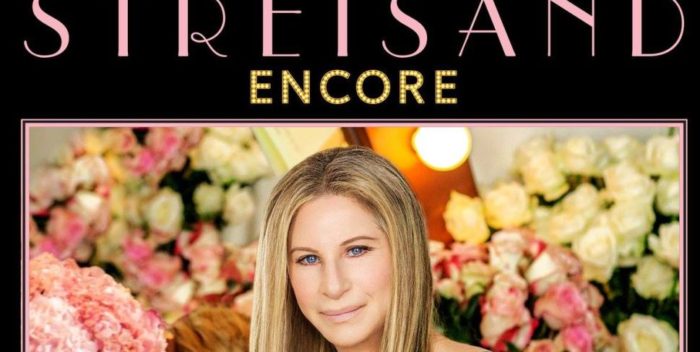 Streisand’s real triumph here is that her numbers were entirely from sales, not streaming. She sold 150,000 CDs and digital downloads. Her streaming numbers were minimal.

But even when you add in streaming, Streisand is number 1. Streaming for the three other acts didn’t surpass her. And that’s quite an achievement.

Streisand was hovering around number 3 by last Saturday night. But her appearance on CBS Sunday Morning probably put her over the top. And her Tonight Show bit with Jimmy Fallon was a huge boost.

As I wrote the other day, Ocean totally screwed himself up by not having a CD, and by limiting himself to AppleMusic and iTunes. Plus he has no single, which is the key for a contemporary act. We don’t expect to hear Streisand on Z100, but Ocean has to splash in that group.

As for Barbra, she had only track available on Spotify, featuring Hugh Jackman. If you try to find the whole album on Spotify there’s a re-direct to buy the CD elsewhere. I don’t know that I’ve ever seen that before. Good move on the part of Sony.

And yes, it is an odd album. There’s a lot of patter, and some of the participants can’t sing. But the main commercial is very strong– it’s Barbra singing Marvin Hamlisch’s “At the Ballet” with Daisy Ridley (from “Star Wars”) doing harmony. Ridley amplifies Streisand, they’re a good match, and those 10 seconds make you want the album. Bravo Marty Erlichman.