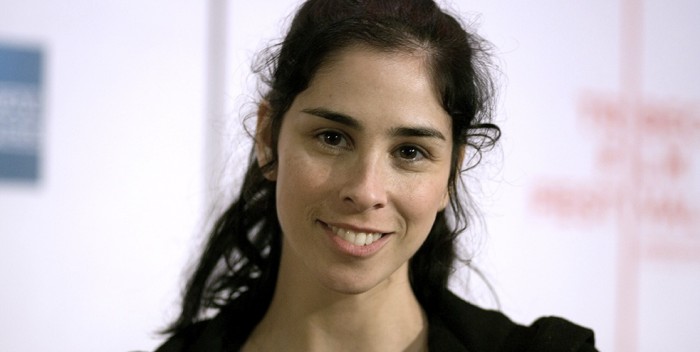 EXCLUSIVE Sarah Silverman, the hilariously foul mouthed comedian, will make her dramatic debut as the star of a film adaption of Amy Koppelman’s much praised novel “I Smile Back.”

The film’s main character, Laney Brooks, a Short Hills, New Jersey suburban housewife is addicted to sex, drugs, and drink. She’s mordantly funny but has a dark, dark inner life. And this is after rehab.

Koppelman’s screenwriter husband Brian Koppelman and his partner David Levien are said to be producing along with Michael Harrop and Richard Arlook. Adam Salky is the director.

Silverman has had small parts in lots of movies, and TV shows. This would be quite a milestone in her career. “It’s a labor of love production,” says a source, “Sarah is really turning in amazing work.” The movie has been shooting for about a week around New York.

The source adds: “Amy wasn’t even thinking of writing a script until she heard Sarah doing on an interview on Howard Stern a couple of years ago. She called her up and said, I’m writing this for you. The two of them worked together on the script.”