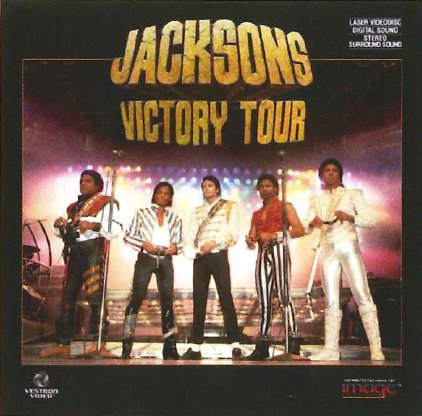 The police were called to Katherine Jackson’s rented home in Calabasas earlier today. Spokesman Steve Whitmore said they had to break up a “minor scuffle” between two Jackson family members around 1:10pm Pacific time. No one was arrested. But the call came on the heels of the missing persons report about Katherine Jackson, and all the weird stuff that’s gone on for the last week concerning Michael Jackson’s kids, his mother, his siblings, his executors and a cast of characters everyone thought had finally settled down.

I’m told by a source that Randy, Jermaine and Janet Jackson tried to enter the house with the idea of taking Prince, Paris and Blanket Jackson–three minor children whose guardian is Katherine–out. Where exactly? That part hasn’t been determined yet. But once the police left, security ejected the trio and told them not to return.

My source says, “Randy got into it with a security guard, and even Janet was very aggressive. They all had cameras out and running to record what was happening.” The “scuffle” between two family members may have been between Michael’s brother Randy and Joe Jackson’s nephew, Trent. The latter was hired by Michael Jackson seven or eight years ago to take care of Mrs. Jackson–drive her, run errands, whatever she needed. There was a rumor today that Jermaine and Randy were going to accuse Trent of “elder abuse”–but the rumor was scotched by Whitmore. By all accounts, Trent has taken excellent care of Mrs. Jackson.

The altercation was settled, but bad feelings linger. If I were Jermaine or Randy Jackson, I’d get Mrs. Jackson home to Calabasas and her court-appointed guardianship right away.