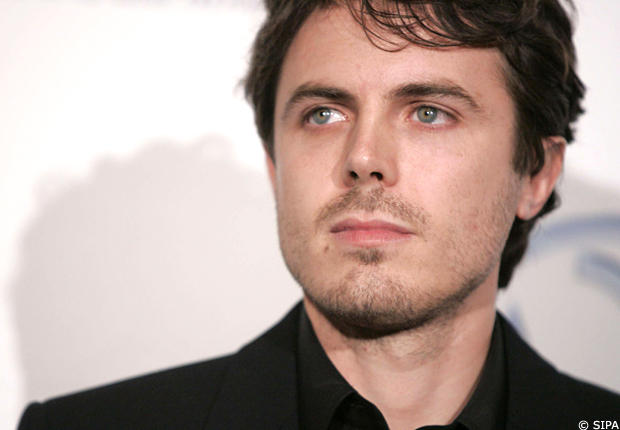 Exclusive about the Whitey Bulger movie being put together by Ben Affleck and Matt Damon. Casey Affleck, nominated for an Oscar for Best Supporting Actor in “Jesse James” a couple of years ago, tells me he will be in the film. Casey is going to play Whitey Bulger’s younger brother, Bill Bulger. Ben Affleck will direct the film, and star in it with Damon and Casey.

And that’s an interesting idea because Bill Bulger, now 77, has been a huge figure in the saga of his brother’s life.  Known as “Billy,” he’s also been dubbed “The Corrupt Midget” by Boston journalist Howie Carr because he stands five foot-five. (Casey will have to scrunch down a bit.) Frankly, the story of Billy is so good, Casey is likely to get another Oscar nomination.

While Whitey Bulger has been a fugitive career criminal and serial killer, brother Bill has long been a Massachusetts politician. Billy Bulger has been president of the Mass. state senate and also president of the University of Massachusetts. He has a law degree from Boston College, and fought in the Korean War. The two brothers managed to co-exist in the world as sort of a public ying and yang. Billy Bulger always maintained a public distance from his brother. But in 2003 he was forced to resign his position with UMass when it was discovered that he’d been in touch with Whitey. He still commands a $200,000 annual pension.

Boston journalists have always questioned Billy Bulger’s walking of a thin line between his world and that of his brother. It’s a little like John Gregory Dunne‘s famous novel (also a movie), “True Confessions.”

You can read all about the Bulgers at http://www.thebrothersbulger.com/ Having loved “The Town,” I can’t wait to see “The Bulgers” on screen. Bring it on.

PS Ironically, Damon was a star of “The Departed,” which told part of the Whitey Bulger story (Jack Nicholson played Whitey, famously). Graham King, who produced that Martin Scorsese movie, had also announced he was going to do a Bulger film. Maybe they can combine their efforts.